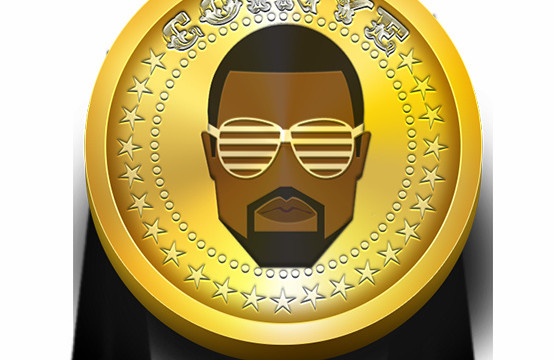 Lord of the Cameltoe
News
0 Comments

What the eff is a Coinye West?

A new wave of meme based coins have been making their way to the cryptocurrency market.  The latest being CAT (a response to Doge) in hopes of riding the wave of popularity generated by the Dogecoin meme based currency.

The talk of today on twitter is the new coin spoof announced to be launched in 9 days. You can visit their official site to get the latest news on the launch.

How they describe the coin

No premine, no screwed up fake “fair” launches, shyster devs, muted channels, and f**ked up wallets. We will be releasing password protected, encrypted archives containing the binaries and source for the wallet and daemon BEFORE LAUNCH, with the passwords to be released at the specified time. We will work with multiple pools to orchestrate a PROPER and FAIR release.

There has been a ton of dogecoin copycats out there, but I think this coin might see some volatile market fluctuations simply because of the hype and the name associated to the coin. The media are gonna be all over this.  My advice is to get in as soon as possible, mine up, wait for the price to shoot up and then dump them before the first bubble.  Once it pops, buy back whichever amount you feel comfortable with.

Personnally, I always like to keep a percentage of currency laying around for trading purposes whenever they get a sudden burst in value.

The coin may never take off. The owners didn’t bother asking Kanye for permission to use his name and image. They tweeted him in hopes of getting his approval, but this project might potentially be dead in the water if Kanye doesn’t decide to play along.

@kanyewest Kanye, have you ever invested in bitcoin or litecoin? What do you think of @CoinyeWest ?

Maybe we can all go see Kanye’s next show and pay for the tickets in Coinyes.

About the : Lord of the Cameltoe

I am Lord of the Cameltoe - I mine dogecoin and love talking about cryptocoins. Follow me as I discover what the future holds for cryptocurrency, make money with bitcoins, other altcoins and help introduce virtual currency to the world.

About Lord of the Cameltoe

I am Lord of the Cameltoe - I mine dogecoin and love talking about cryptocoins. Follow me as I discover what the future holds for cryptocurrency, make money with bitcoins, other altcoins and help introduce virtual currency to the world.

Get My Latest Posts

Sign up for my newsletter to get the latest blog updates direct to your inbox.

How I mine dogecoin with ASIC rigs

How I mine dogecoin with ASIC rigs